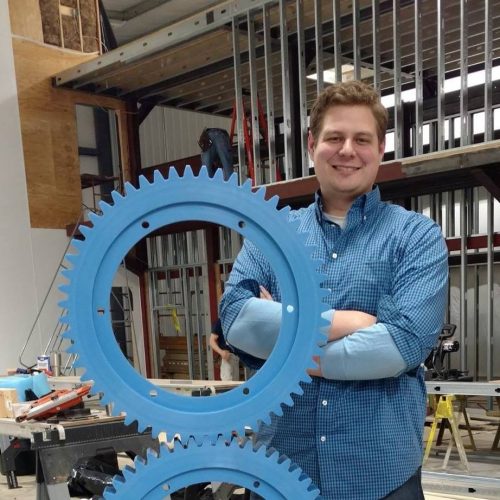 Aaron's interest in malting began his earliest experiments in home brewing, as a creative outlet while obtaining his law degree and MBA from Wake Forest University. The hobby stuck through two more years of school and five years as a class action civil litigator, and Aaron progressed through extract brewing to mashing his own grain to growing his own hops and re-using yeast to malting his own grain, until he understood the whole process from dirt and microbes to pint glass.

Aaron decided to start Carolina Malt House after he learned that almost all (99.9%) of the beer drunk in the Carolinas is made from barley grown thousands of miles away. Being from Rowan County, in the middle of the Carolinas' grain belt, he thought, ``Why not here?``

No stranger to exhaustive research, Aaron started learning about malt production, reading every volume he could find on the topic. He even got to utilize his German language education to decipher old German academic articles. While reading, he began designing machinery, and after several months he had designed a mechanized malting facility. It has been one of the great joys of his life to then get to build it. 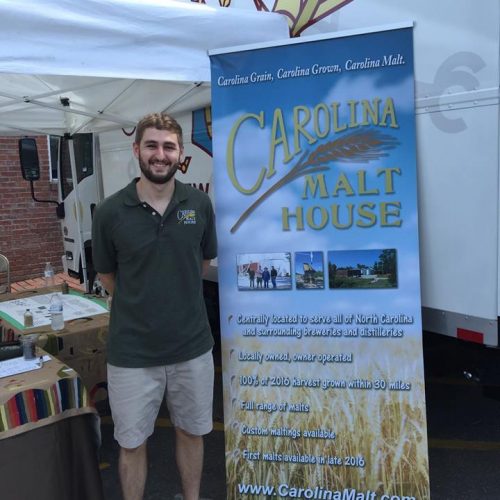 Steve brings to Carolina Malt experience in marketing, sales, and distribution. After college, Steve joined his family’s business, Piedmont Cheerwine Bottling Co., as an Administrative Assistant at the Colfax (NC) branch. At Cheerwine, Steve acted as a liaison for the corporate office and was instrumental in implementing a new inventory and order management software. He trained employees at each level to foster a smooth transition to the new system. During his time with the company, the Colfax branch – the largest of the company – saw a net reduction in shrinkage (lost, damaged, or stolen product) of about 75%. 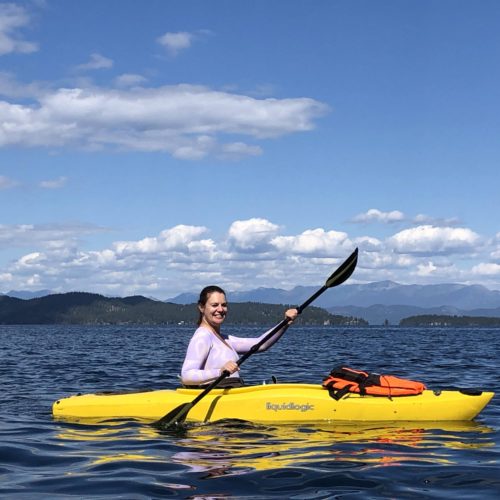 From studying chemistry at UNC-Chapel Hill and law at Wake Forest University to living in Asheville and Raleigh, Martha brought her lifelong ties to North Carolina back home to Rowan County when she joined the team in 2016. As our Office Manager, she handles company finances and personnel matters. She also coordinates marketing efforts, and loves making connections with brewers, farmers, and visitors. In her free time, Martha enjoys kayaking, live music, and baking-- you may be familiar with her malt-lasses cookies from one of our events! 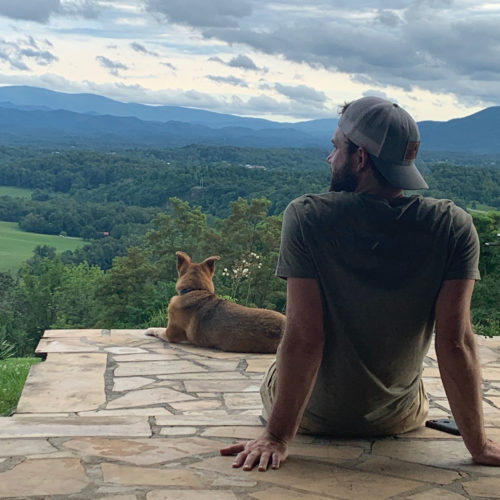 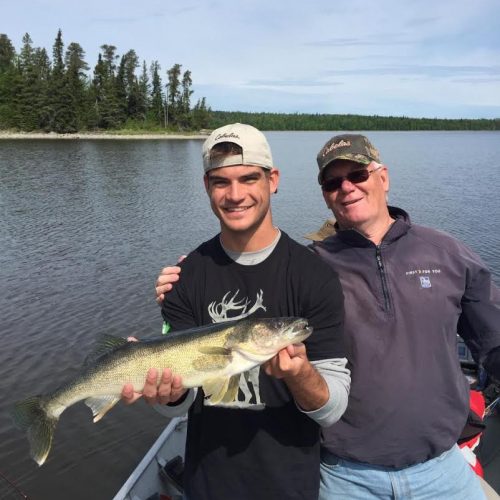 A Tennessee boy at heart, Henry first fell in love with the Carolinas when he attended the University of South Carolina in Columbia. After graduating with a double major in Finance and Real Estate Investment, he decided he didn’t want to work for a bank and took a job where he acquired land for a utility-scale solar developer and EPC firm. While honing in his technical sales abilities, Henry gained exposure to the beautiful landscape of the Carolinas and connected with those people who farmed it. After jumping into the brewing industry by helping a start-up brewery grow its business and shape its financial strategy, Henry found his place with Carolina Malt. Now he is passionate about providing the southeast with high quality malts from locally sourced grains. When he’s not talking malt, Henry likes homebrewing, wetting a line, and getting friends together for a pig roast. 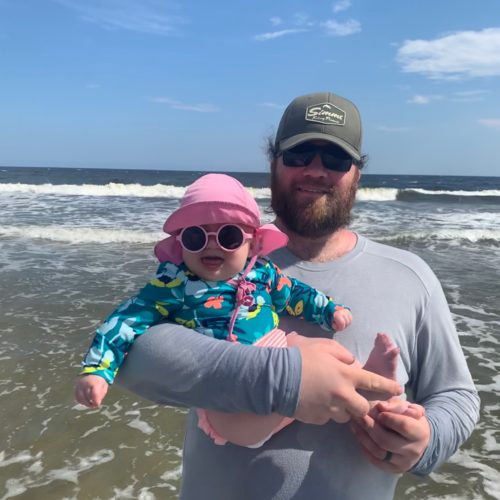 An Asheville native and a family man, Scott first developed a passion for the craft beverage industry while managing multiple restaurants and bars around the Charlotte area. Coupled with his passion of homebrewing, forming close relationships with local Charlotte-area brewers afforded him the opportunity to learn about the brewing process and the dedication it requires. He enjoys sharing his love of beer with others and persistently learning more about the craft. When Scott isn’t at the malt house, you can find him fishing, hunting, or spending time with his wife and daughter.